The other day, a handsome male House Finch landed on the end of the Bark Butter branch and proceeded to strike a pretty pose. 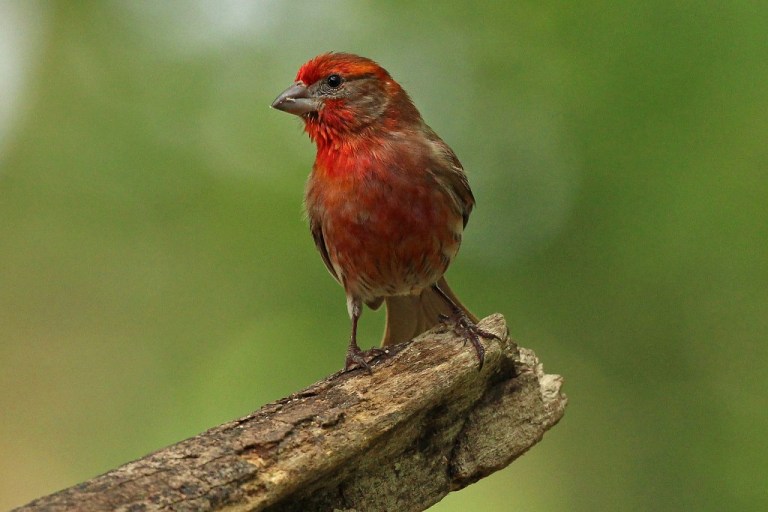 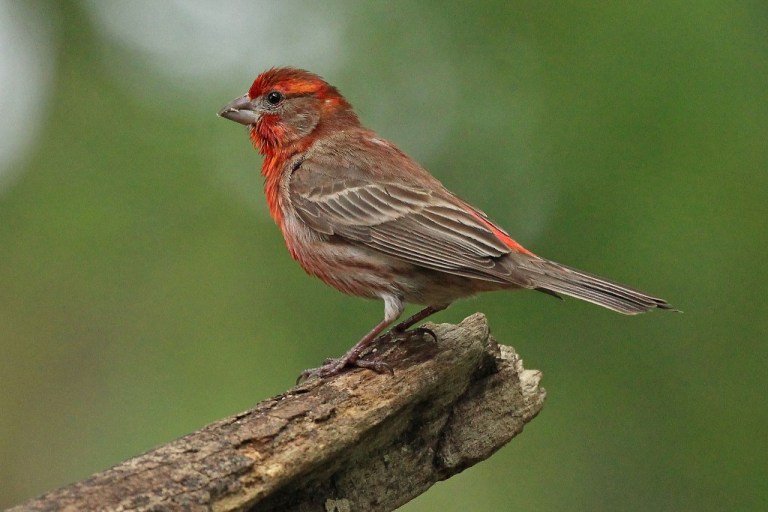 Occasionally, he would poof out his feathers a bit… 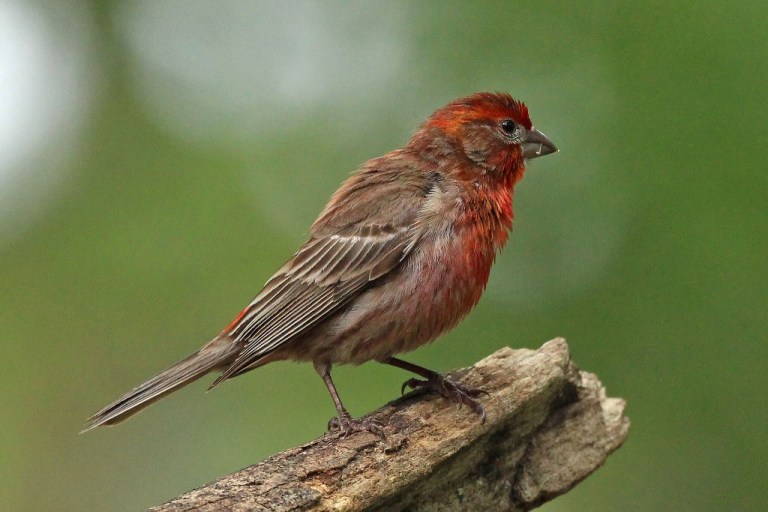 …and sing a melodious song. He was using all his charms to get the attention of a potential mate. 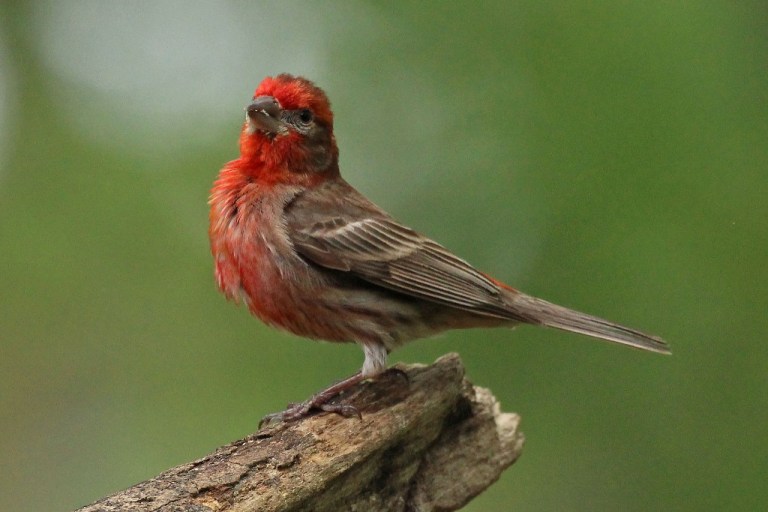 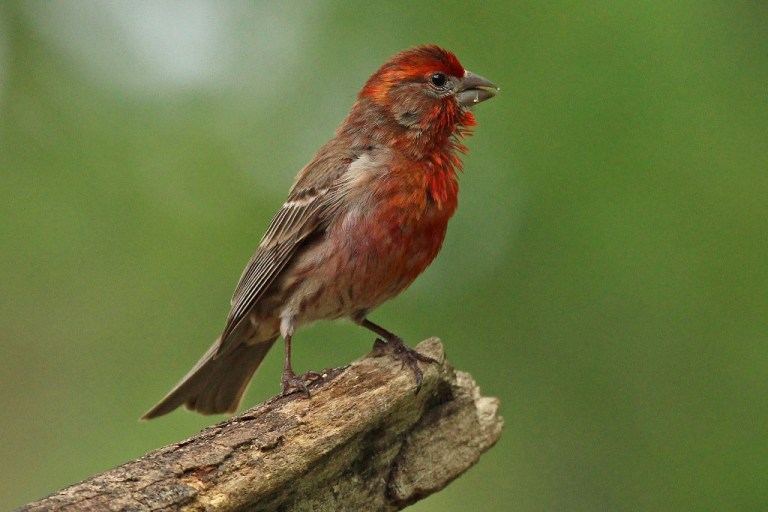 I am happy to report that when he flew off to a nearby branch he was immediately joined by a female who clearly found him too enticing to resist!

5 thoughts on “A Melodious Male”