Posted on January 1, 2015 by kathydoremus

Do you have any New Year’s Day traditions?

For me, the first of the year usually involves paper products. I am one of those people who finds pleasure in setting up my planner, rearranging my book bag, and hanging my new wall calendar.

And speaking of calendars, (how did you like that segue?) mine for 2015 is filled with bird pictures that I have taken over the last twelve months. I actually had it made to give to a few folks for Christmas and kept one for myself.

I thought it would be fun (for me anyway) to share which pictures were included in this year’s edition. 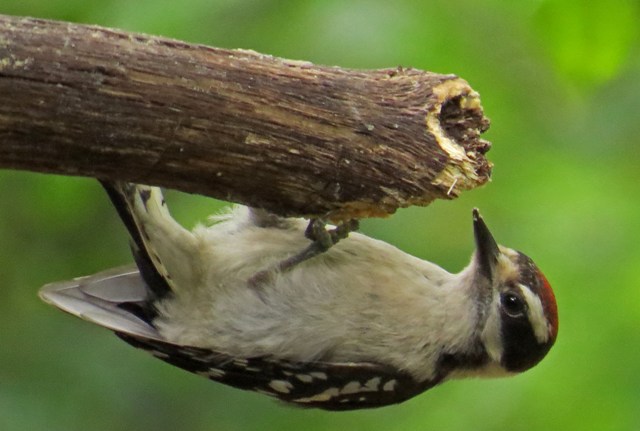 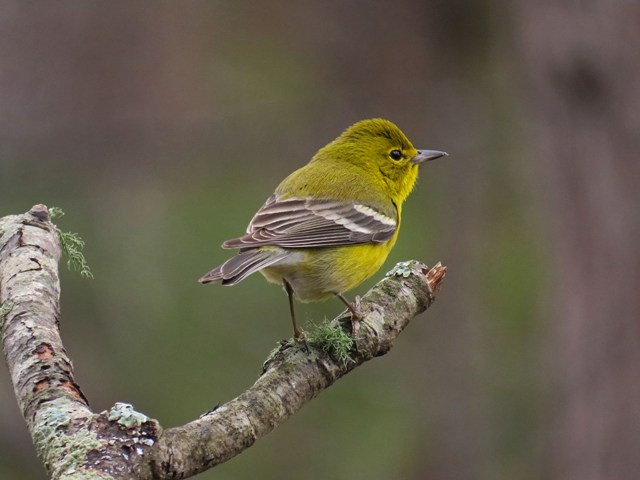 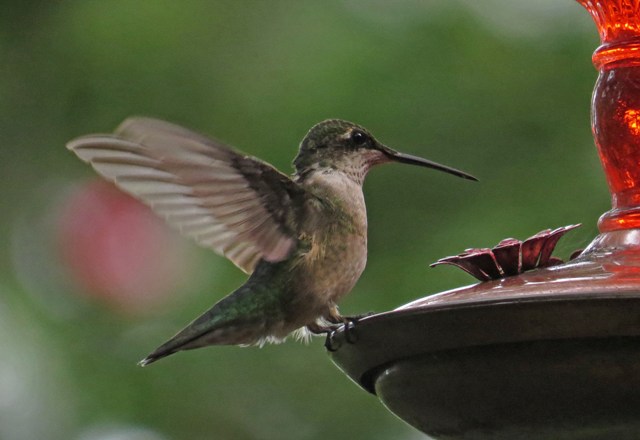 By the way, I use mpix.com for my photo printing.  I highly recommend them!

Wife, mother, daughter, and friend. One who dabbles in writing, thinks in rhyme, and is utterly unable to escape the allure of alliteration:) Amateur nature photographer. A backyard bird watcher, a hiker of non-strenuous trails to waterfalls, and a fan of Atlanta sports teams. Driver of an orange Jeep Renegade who goes by the name of Earl. One who is nourished by silence, solitude, and a good cup of coffee. A lover of God’s Word and the riches that are hidden there. An extremely ordinary jar of clay who longs to see and be satisfied by the glory of God, and to somehow display that in my everyday life.
View all posts by kathydoremus →
This entry was posted in Backyard Birds and tagged backyard birds, birds, calendar, nature, new years, photography, wildlife, writing. Bookmark the permalink.