My backyard has been swarming with Chickadees lately.

Whether it’s due to their curious nature, their cheerful chirping, or their social personalities – everyone seems to love these little birds.

I have never seen a Chickadee act aggressively toward another kind of bird, but I have seen them fuss with one another.  Apparently there is a bit of a pecking order in their groups.
This fellow below stopped in for a drink and let one of his companions know in no uncertain terms that he would have to wait his turn. 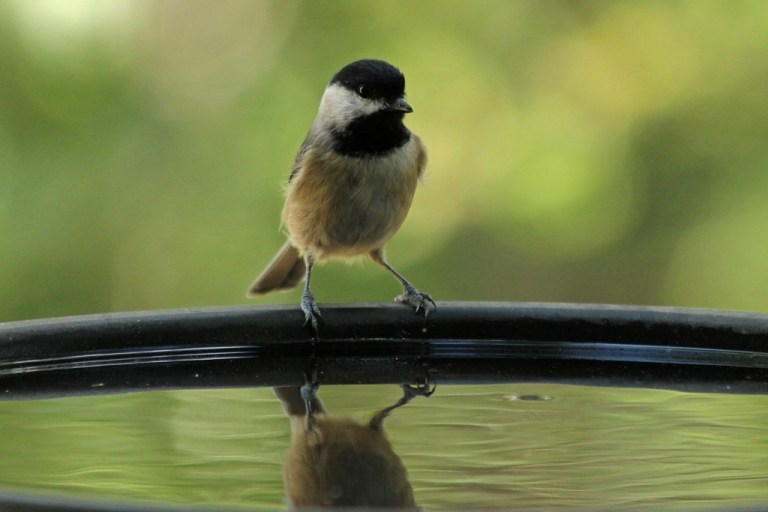 One Chickadee in particular has been fun to watch.  I call him Willy because his wing is a little wonky…which makes me think of Wonka…and, well, you get it.

At first I though his feathers were just wet and he was holding his wing this way to dry them, but I saw him throughout the day and he always had his wing in this slightly awkward position. 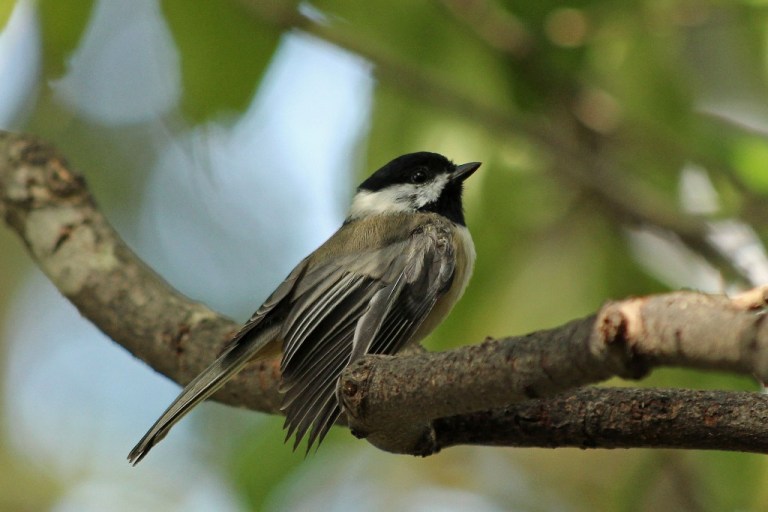 I have to say though, he didn’t let his wonky wing hold him back in the least; he flew right down to the trays and fearlessly laid stake to his claim. 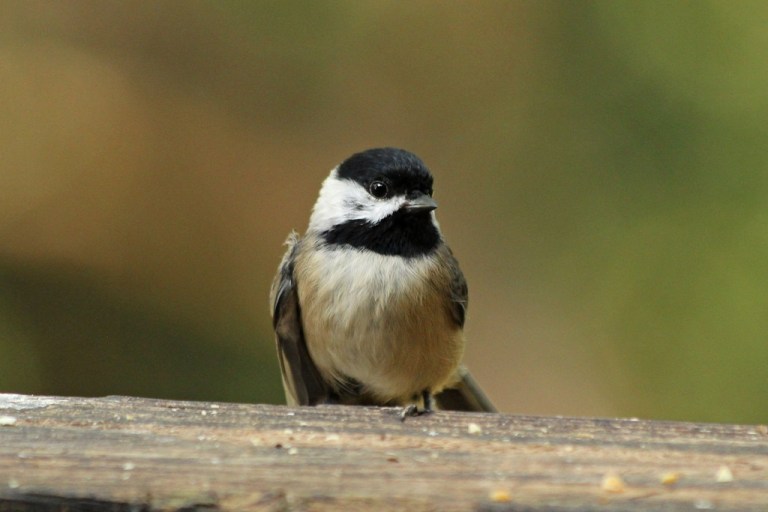 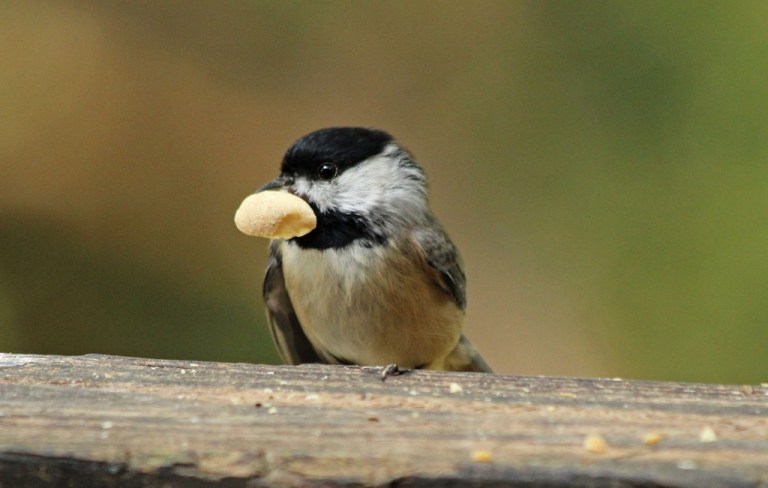 Whether it’s been Willy or one of the other black and white beauties, it’s been a pleasure to have these birds hanging out in my backyard.