This morning, while Tucker and I were in the backyard, I saw him stop and give something a quizzical, “I’m not sure what this is” kind of look. 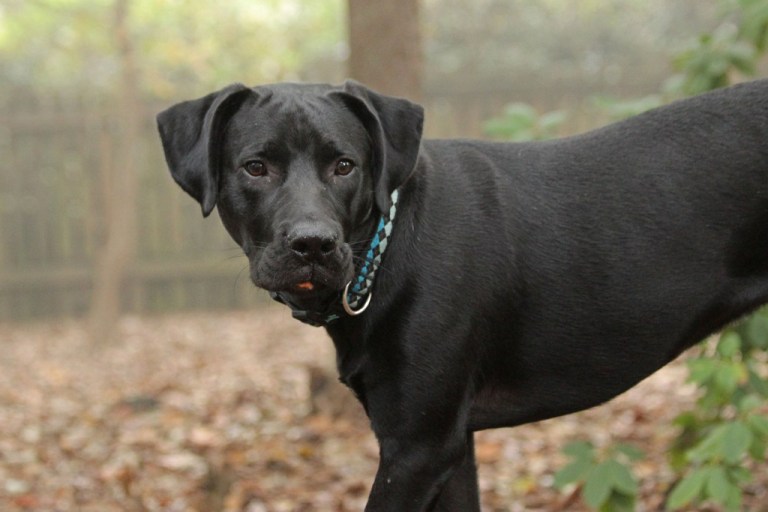 When I glanced at the path nearby, I saw the object of his attention – a handsome box turtle meandering along. 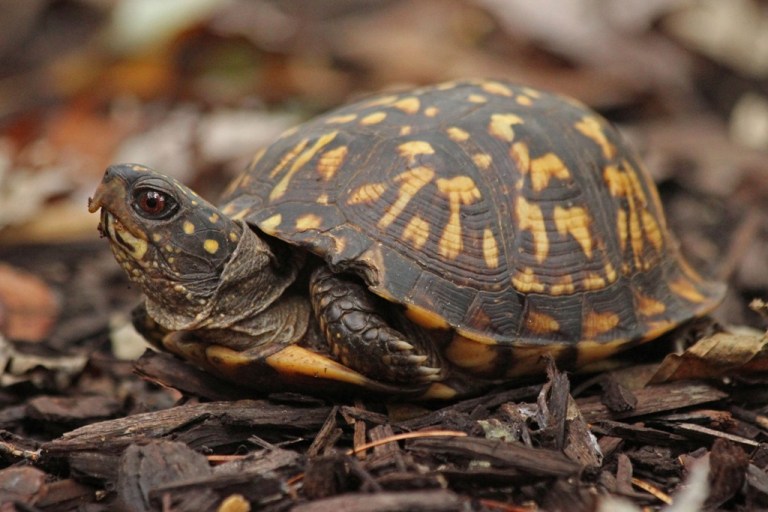 I guess since I didn’t seemed to be alarmed by this new guest, Tucker figured it was safe for him to investigate. 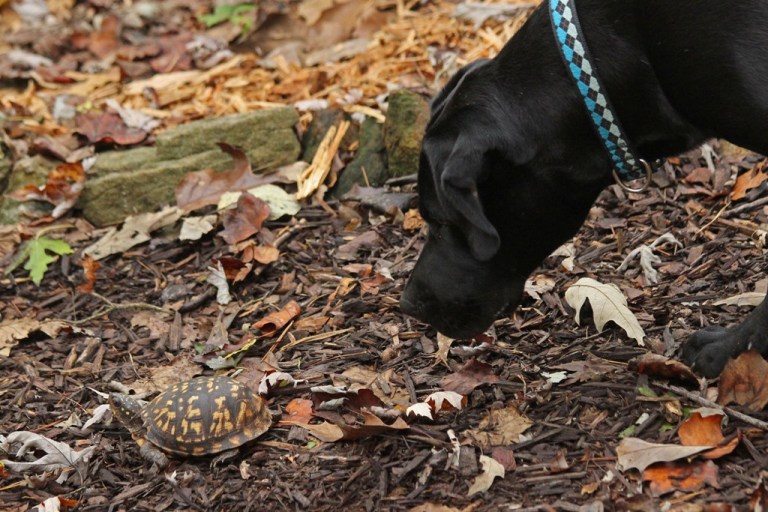 At first I was afraid that the turtle would be seen as a new Tucker toy, but my curious canine was surprisingly gentle. Whenever he did get a little too close for comfort, the turtle did what turtles do and simply retreated into his shell a bit more fully. 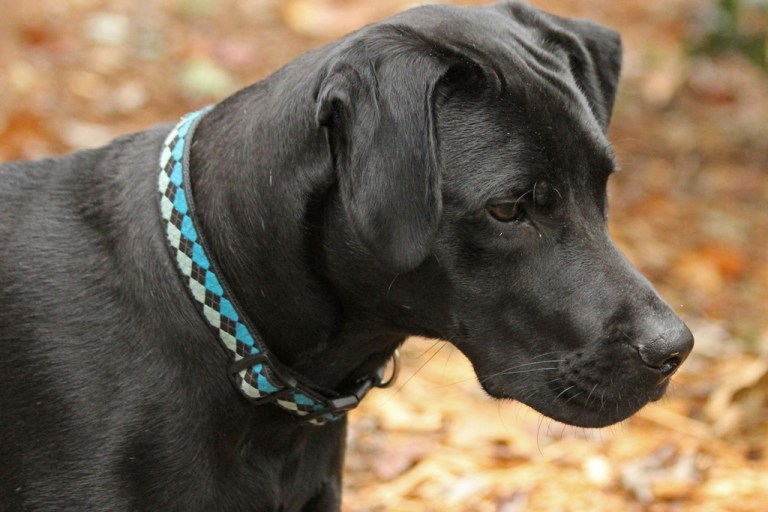 …and occasionally glance over at me for some sort of reassurance that this was indeed a welcome visitor to the backyard. 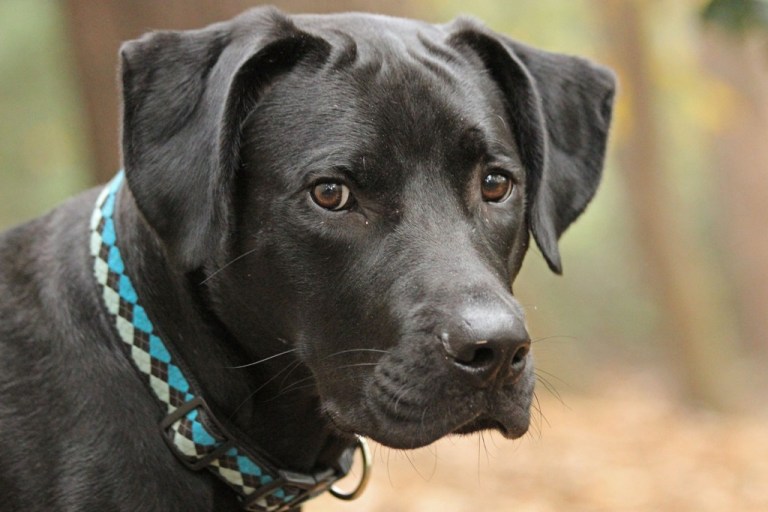 I have to say, this fellow was one of the least timid turtles I have ever encountered.  He never stayed tucked away for long. 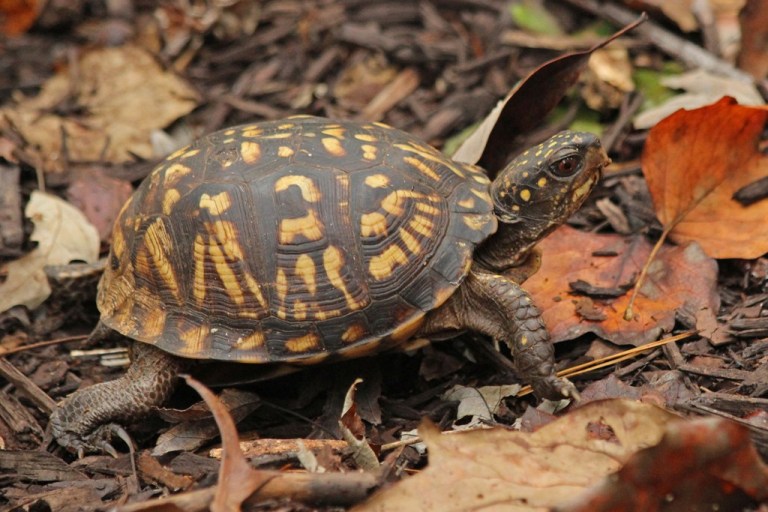 And every now and then, my 70-plus-pound toddler, would sneak back over to investigate some more. 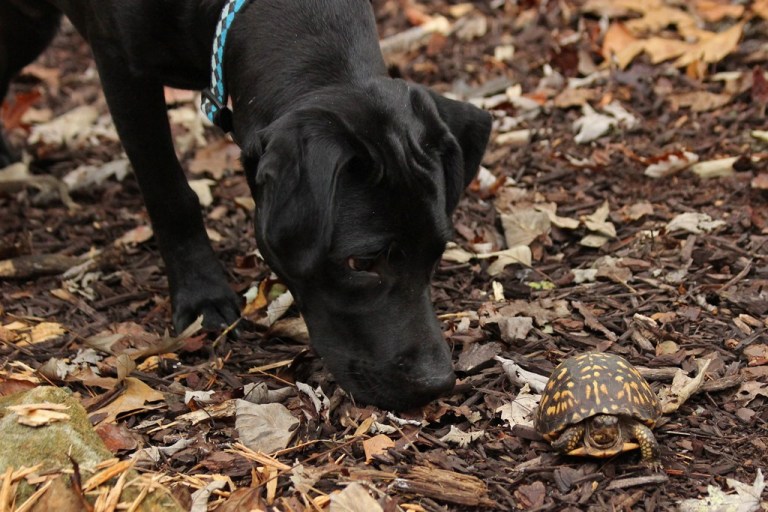 There is something so beautiful about a turtle’s shell, don’t you think? 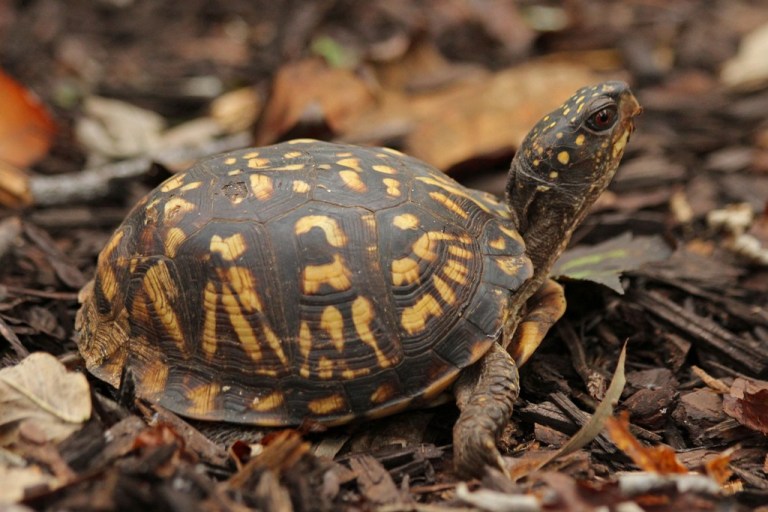 And speaking of beautiful… 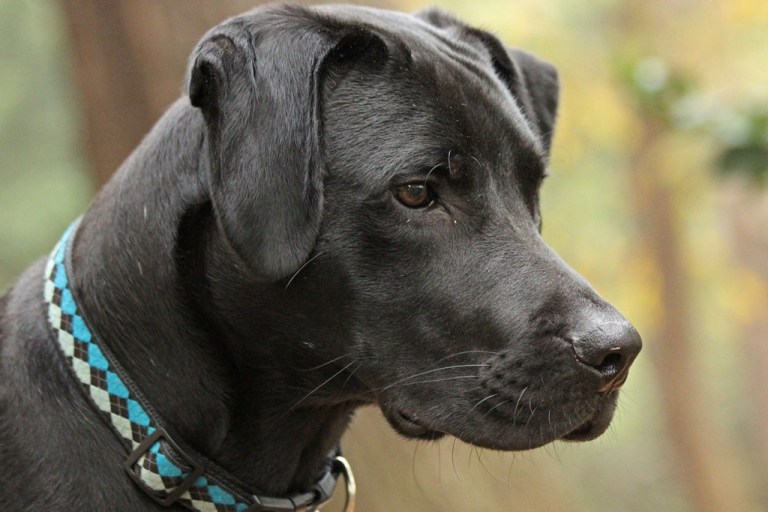 …isn’t my boy turning into a beautiful beast?!

5 thoughts on “The Toddler and the Turtle”