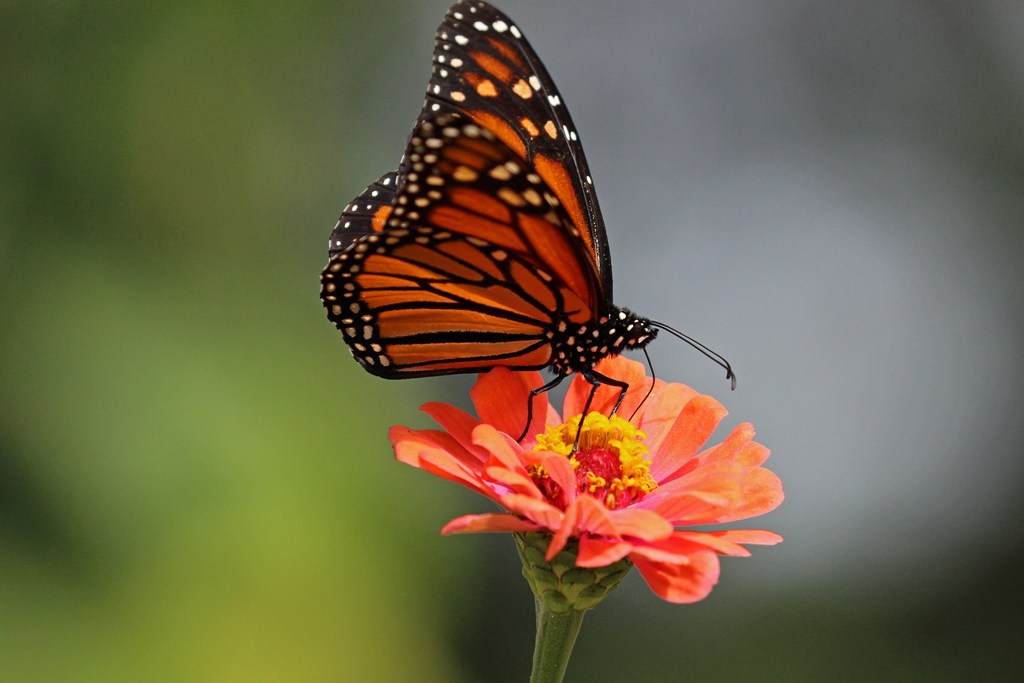 I pulled into the driveway this afternoon and as I glanced over at the garden at the edge of the yard I saw a mob of Monarchs flitting about the blossoms. Okay, “mob” might be a bit of an overstatement, but there were at least eight to ten of these beauties just begging to be photographed, so I happily obliged!

Some were enjoying the aptly named Butterfly Bush… 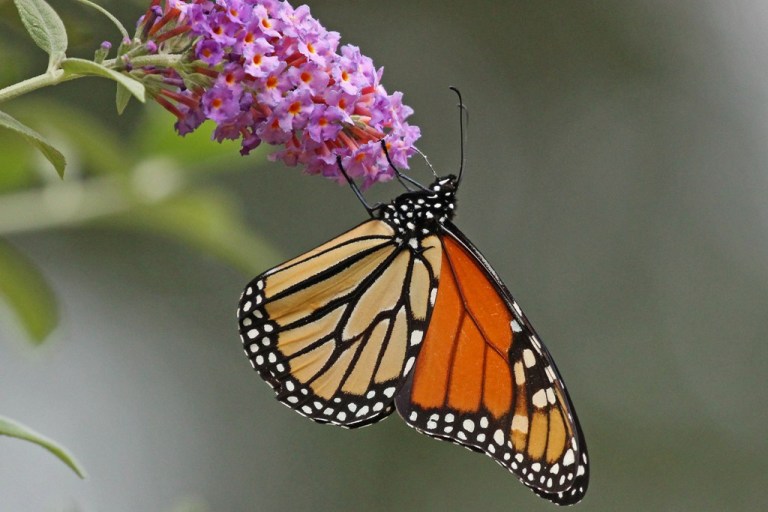 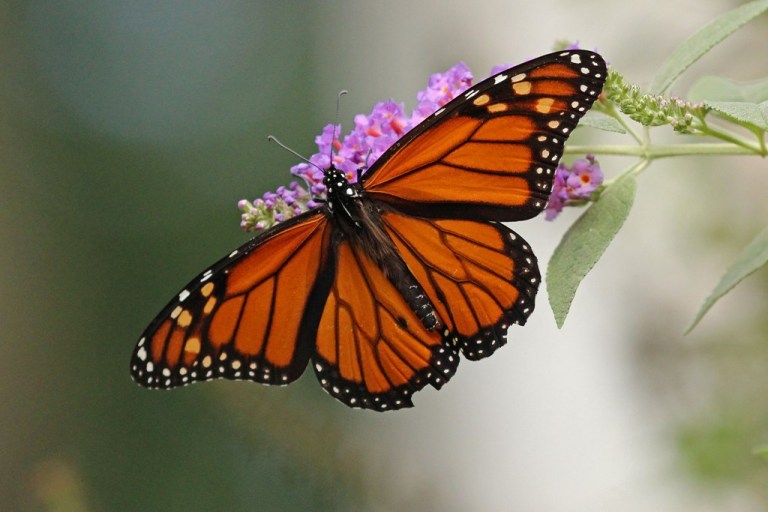 …while others were lapping at the Lantana. 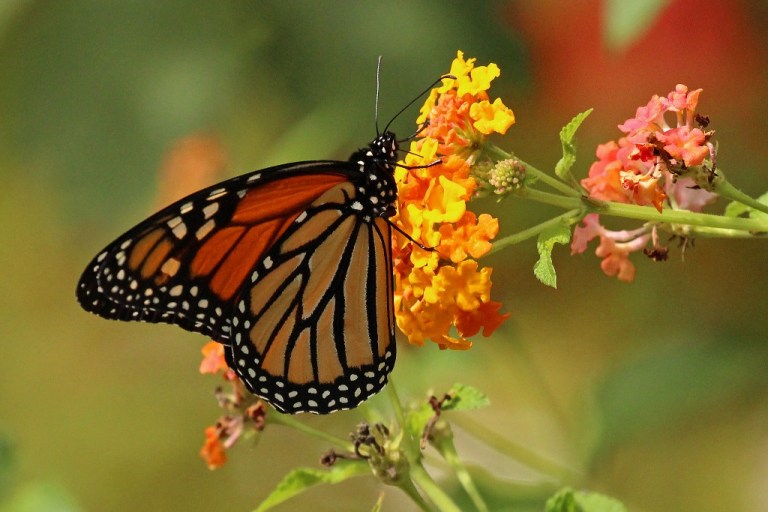 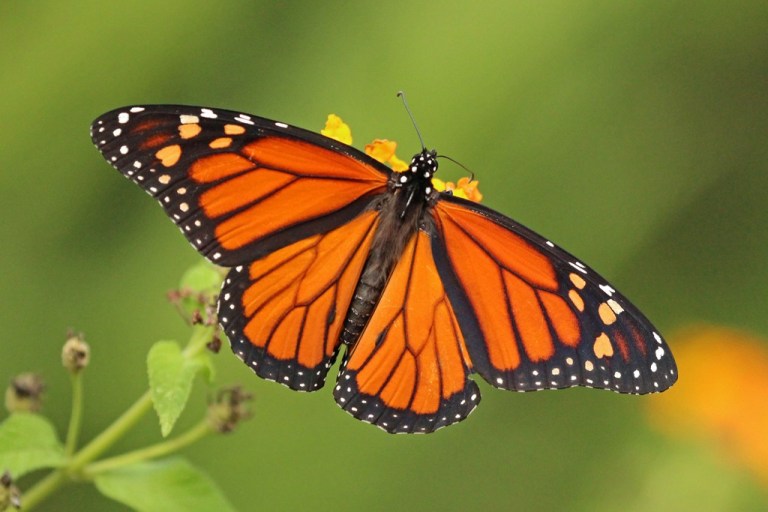 Several more were sampling nectar from the remaining Zinnias.

Butterflies are often uncooperative subjects when it comes to sitting still, and frequently they would flit away before I could focus. But hey, some of those shots ended up being fun too. 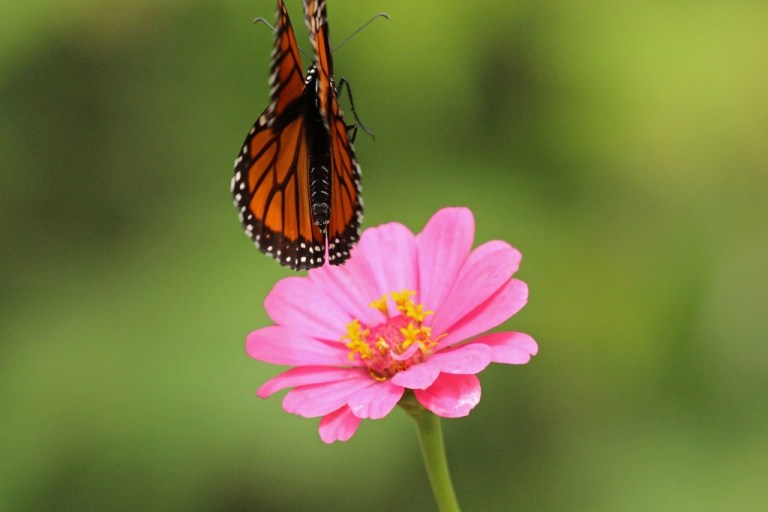 While Swallowtails seem to beautify the yard during the summer months, Monarchs tend to make their appearance in the early days of fall. 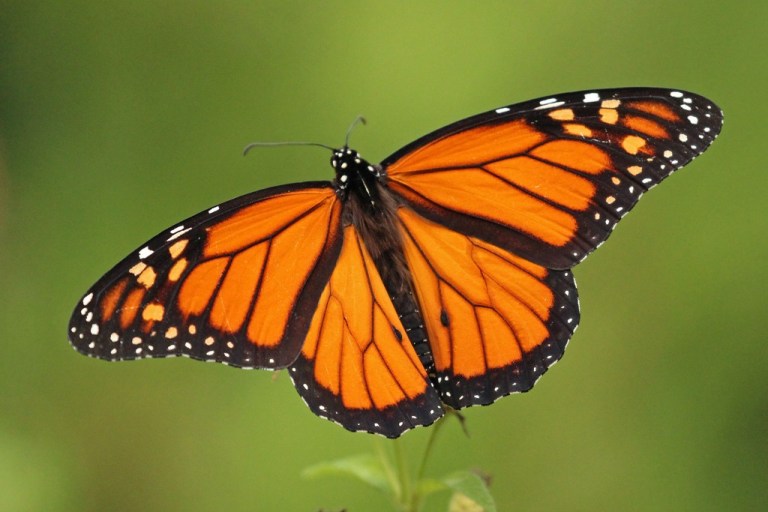 Their visit is always a welcome distraction.

4 thoughts on “A Mob of Monarchs”