Who wants to lose their childlike awe and wonder?
Who wants to have dried up dreams and a shriveled imagination?
Not me – and I’m pretty sure you didn’t raise your hand either!

Yet we all know, as we go about the business (really “busyness”) of our everyday lives, it’s easy to become immune to majesty – to see a sunset and no longer catch our breath at its beauty, or to see a bird (if we notice it at all) and never pause to ponder who painted its feathers or wonder what it would feel like to fly.

My daughter wrote a poem the other day that reflects this same sentiment far better than I could ever express it. It has no title as of yet (she is a gifted poet, but a terrible “title-er”) but she gave me permission to share it.

What have I forgotten?
As long days sprinted
into short years,
surely some memory
has been suppressed.
I suppose in time
the sun that ignited
glowing daffodils
merely began to exist.
The trains that bore
hidden wonders
now bring nothing
but a bore.
The sound of a bird
exulting over his life
became a noise,
and the creek water
rushing onward
led to nowhere.
A rock became a stone
instead of a mountain;
a pebble became a rock
instead of from David’s sling.
The barriers that arose
I always could defeat,
until I grew them
so I no longer could surmount.
What have I forgotten?
That reality is to imagine.

I, for one, don’t want to lose my childlike awe and wonder. I don’t want to be unmoved by the beauty around me. If you’ve made it this far in this post, I’m guessing you feel the same! So, I am posting some pictures I took yesterday morning of the birds who showed up in the early hours to enjoy breakfast. I invite you to slow down and really see them…to notice their details…and maybe even marvel a bit at their beauty. 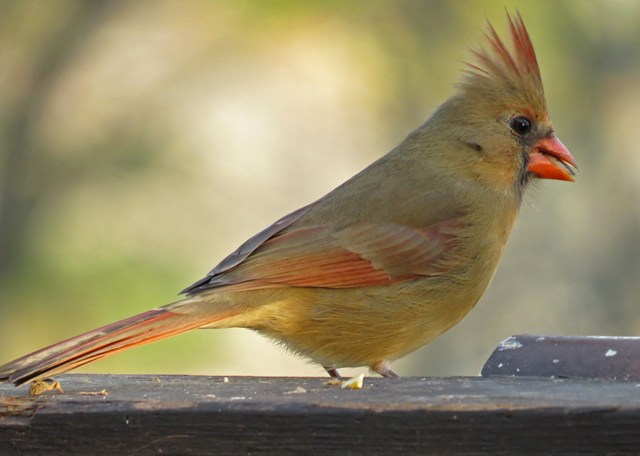 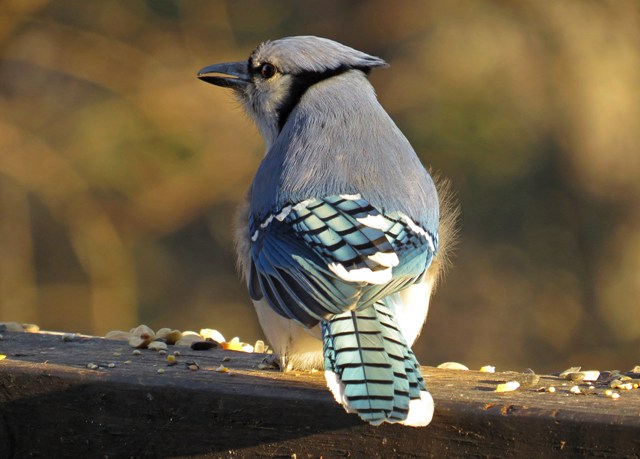 Let’s not be numbered among those who grow immune to majesty!

14 thoughts on “Immune to Majesty”